Big Buddha Cheese, also known as “BBC,” is an offspring of the original Cheese strain out of Great Britain. Bred by a grower named Big Buddha, this strain took home a major prize during the 2006 High Times Cannabis Cup. Its THC level is high, but its exact proportion is unknown. Big Buddha Cheese is a sativa-indica hybrid, but again, the specific numbers are unclear. This strain is more popular on the West Coast, in Colorado, and in Michigan, but it’s typically hard to find outside the United Kingdom and Amsterdam. With a strong cheese flavor and a pungent earthy smell, Big Buddha Cheese is a longtime classic among Brits. It’s also prized for its strength in the United States and provides relief from severe pain, as well as anxiety, ADHD, migraines, GI distress, and spinal cord injuries. Dry mouth is a distinct possibility, while dry eyes and dizziness occur less frequently. The high is intensely euphoric, making this a good strain for low moods and low energy. Deep relaxation is also common, and some people find Big Buddha Cheese to be a good treatment for insomnia.

Be the first to review “Big Buddha Cheese” Cancel reply 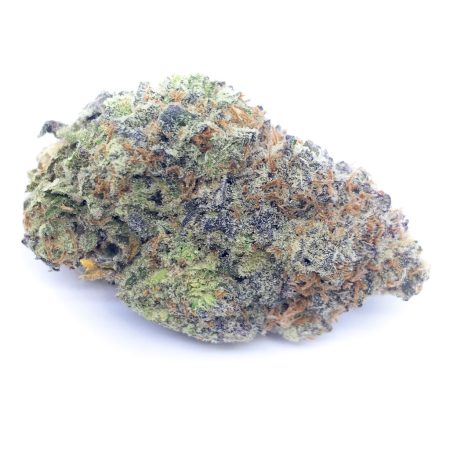